Requests Nioh Full Pc Game  Crack  We have listened to your feedback over the past few days on various issues encountered within the game. We are taking into account all your messages and are actively working on several updates planned to be released during February and March to fix these issues. “Koei Tecmo said.” The content of the next updates includes various bug fixes, improved game performance through DLSS integration, and the addition of keyboard and mouse prompts. “One of the main issues with Nioh 2 on PC right now is frame rate drops. Running the game on platforms that far exceed the recommended specs. 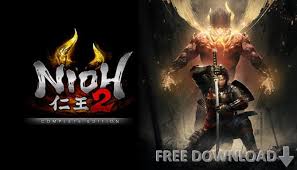 Requests Nioh Full Pc Game Crack and mouse support, but all button prompts are from the controller only. For a game that demands precise movements and complex combos during combat, this is a pretty obvious oversight. On the Nioh 2 subreddit, a PC errors thread has many players reporting crashes at startup. Some get black screens the moment they start the game, while others report playing for at least a few hours, and then suddenly unable to play at all. In the time I spent playing the game for my Nioh 2 review, I didn’t ‘experience any performance issues. The game ran smoothly, looked great, and made his already excellent combat feel even more crunchy. So much the better if you also enjoy looting, as I think “One of the great joys of Nioh 2 is sucking up all the shiny weapons and armor that fall to the ground when you defeat a yokai or open chests.”

Still, with so many players reporting problems, and for a game that is meant to bring a lot of PC features, it’s just not good enough. With that being said, at least the developers are working to fix them ASAP. is a punishing action RPG, but since it launched a few days ago, it has become clear that it still has some challenges to overcome. Gamers have reported drops in frame rate even on high-end PCs, startup failures, as well as incorrect keyboard and mouse prompts. Fortunately, the developers have announced that they are on the case, with updates planned for February and March to address these issues… 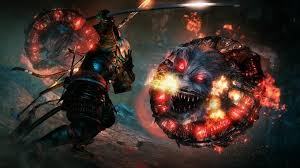